Validated in vivo models to emulate liver injury for your preclinical studies.

T cell and macrophage-dependent hepatic damage can be assessed using a variety of models, including Acute Liver Failure (ALF) induced by Acetaminophen (N-acetyl-p-aminophenol [APAP]) overdose, or con A-induced liver injury. Whichever model your study needs, PharmaLegacy is your go-to. Founded in 2008 by scientific experts and still staffed by scientists with an average of 15 years of experience in pharmacology, Pharmalegacy has been chosen by more than half of the top 20 pharmaceutical companies to run their in vivo preclinical studies. Choosing the right CRO has never been easier. 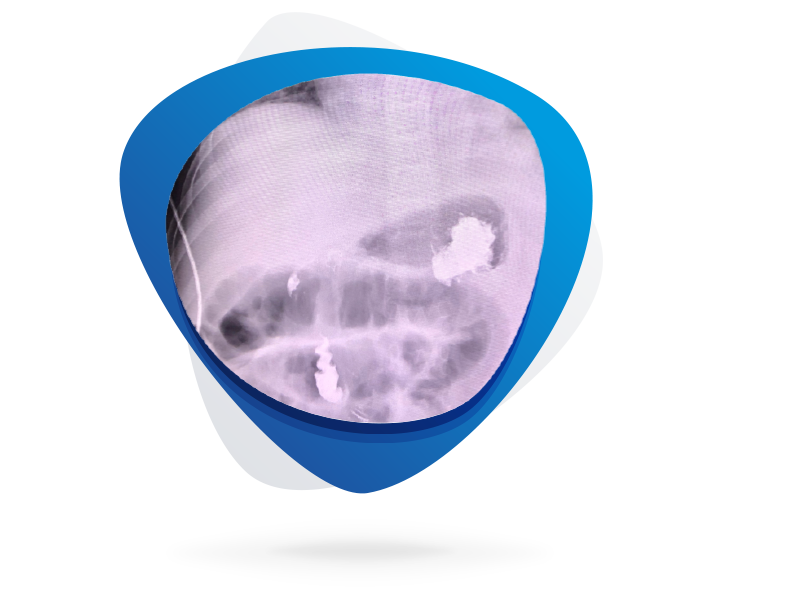 Objective: to establish the model about concanavalin A-induced（Con A）experimental liver injury in mice.

Methods: Forty Balb/C mice were randomly divided into 4 groups (ten for each group), A, B, C and D. Con A 10mg/kg, 20mg/kg or 30mg/kg was intravenously (tail vein) injected into the mice in groups A, B and C respectively while normal saline was used for the group D (control group). Activity of alanine transaminase (ALT), death rate and liver histopathological changes were observed after 8 hours of injection. The optimal Con A dose (20mg/kg) was selected, activity of ALT, death rate and liver histopathological changes were observed based on such dosage. Results after 8 hours of injection of Con A, no dead mouse was found in groups A and D, but 3 and 10 mice were dead in groups B and C respectively. Liver histopathology showed only degeneration of liver cells was present in group A, while degeneration, necrosis and liver inflammatory cell infiltration occurred in groups B and C. Within 24 hours of injection of 20mg/kg of Con A, the death rate, activity of ALT, liver inflammatory cells infiltration, hepatocyte degeneration and necrosis exacerbated with the prolongation of time.

PharmaLegacy will accelerate your success with no compromise to the quality of your studies. You’ve come to the right place. Contact us now.

We’re ready when you are.

Tell us your pharmacology challenges. 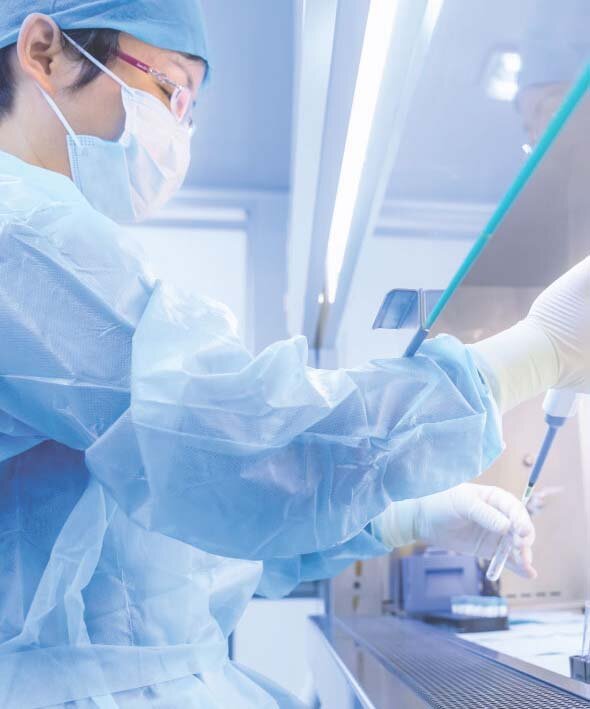 In your hepatic & renal studies, the right animal model can make all the difference. Let's discuss how we can put PharmaLegacy's 600+ validated animal models to work for you.

Fill out my online form